Opening: Saturday 12 March at 3pm, at The Cross Art Projects.

Other venues and timetable at http://www.ᔕᗅᖴᕱᖇᑊ.com

SafARI is a zeitgeist-based Australian Arts program timed to coincide with the opening weeks of the Biennale of Sydney. By zeitgeist we mean that we support the current and critical channel of thought and practice that emerging and independent artists are producing in sound, installation, text, digital/online, and performance. 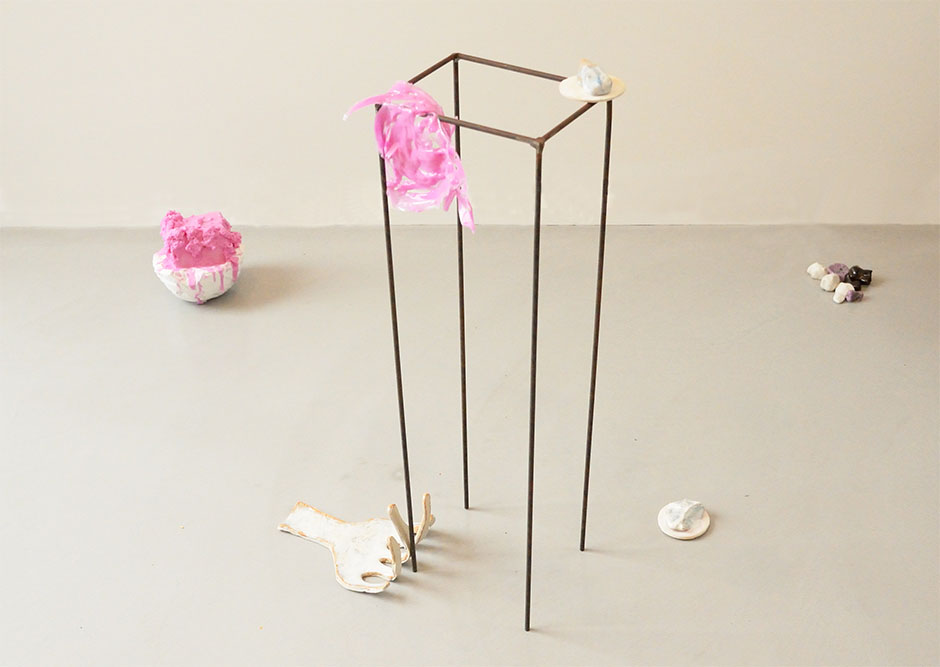 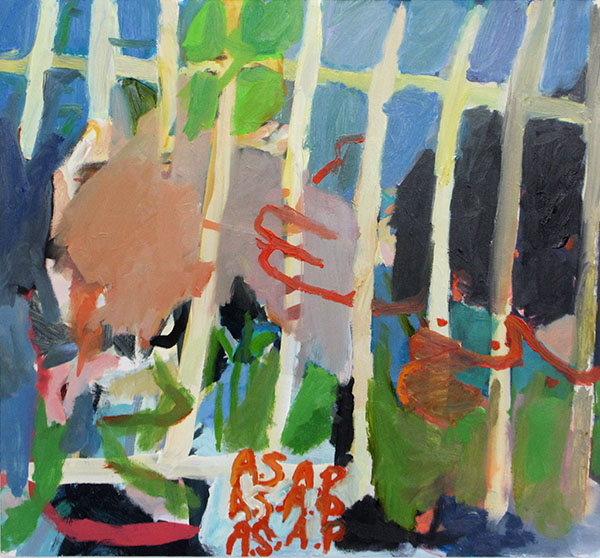 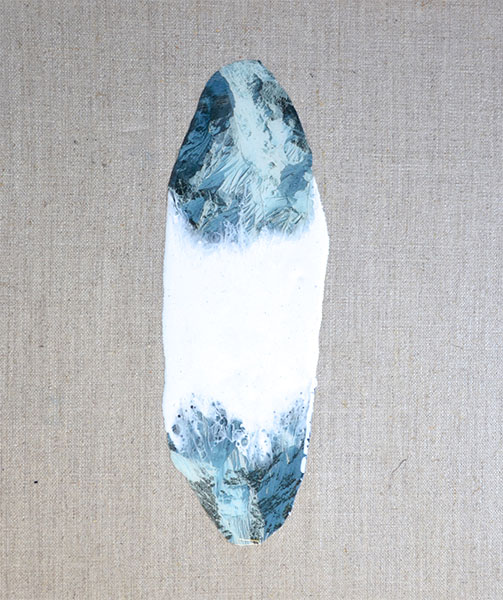 Clayton-Smith’s work ‘Stutter - A.S.A.P’, explores the limitations of photographic sources in contemporary news media and continual shifting objectivity through painting. The work addresses the displacement caused by the proliferation of images and the dilution of mediated imagery. It comprises a series of 10 consistently sized square paintings on board referencing found visual communication imagery and media cut outs that reference social/political disasters. At www.catherineclaytonsmith.com

Jana Hawkins-Andersen (NSW)
Jana Hawkins-Andersen is a Sydney based artist and writer. She is interested in the overlooked and discarded, in debris, surplus or ‘useless’ objects and precarious or impossible material forms. Her practice incorporates found images and objects, ceramics and sculpture to explore the value and potential of the small, the anti-heroic and the fragile.

Hawkins-Andersen’s work for Safari titled ‘between/inbetween’, looks at incidental or situational Sculpture. Between/Inbetween aims to intervene into everyday objecthood and infrastructure. It examines the strange hybrids that are produced through encounters with objects that sit in between usefulness and uselessness. It comprises a series of free access publications and text works stacked, interspersed with small sculptural pieces. At www.janahawkinsandersen.com

Eloise Kirk (TAS)
Eloise Kirk has a practice that oscillates between methodology and subject, drawing on the surreal nature of assemblage and collage and testing the boundaries between the romantic and the strange. Kirk draws on the relationship between antiquated art forms and the subject of landscape, geology and alchemy, forging connections between discarded images and fictionalised landscapes, proliferating a tangled narrative and the colonisation of images.

Eloise Kirk’s ‘Untitled - new work’ is a series of painting/collage wall pieces loosely exploring weather and disaster. they are based on a failed act of exploration that embraces geographical space as a product of human thought. The collage and painting works will be poetic abstractions formed through the act of traversing the myth of discovery. At http://eloiselaurakirk.wix.com/eloise-kirk

Akira and Nathan Lasker (NSW)
Akira and Nathan Lasker are twins who form a loose artist collaborative. They employ video performances to explore how everyday rituals and the gestures associated with them can become absurd theatres. In their mutual mimicries, everyday actions become intense affective experiences of abjectness and comical humour that reflect on how we constantly perform through our daily lives.

‘No Two Ways’ is a series of video performances installed in gallery toilets throughout SafARI. No two ways presents public toilets as a sort of communal living space that people appropriate to realise their desires. Performing actions that could be illicit or transgressive within public space draws on these toilets being a potential place of refuge for people across Sydney. No Two Ways maps a social psycho-topography by exploring the ways that we assert or repress our identities.

Emily O’Connor (NSW)
Emily O’Connor is a Sydney-based multidisciplinary artist working in video, installation and performance. O’Connor’s practice advocates a rethinking of the body and desire as informed by corporeal feminist and queer theory. O'Connor is currently undertaking a Masters of Fine Arts at UNSW Art & Design examining correlations between queer performativity and body transformation. She is a core and founding member of art collective Hissy Fit.

Emily O’Connor’s  sculptural video work ‘Something Very Deep Just Surfaced’, (performance  video work loop on 2  monitors in installation w front window view w audio going into the street) utilises modes of performance and video editing to consider the possibilities for embodied virtualities. It examines senses of desire, anxiety and failure as generative to the formation of bodies. At http://www.hissy-fit.com/


Angela Garrick (NSW)
Angela Garrick is a Sydney based artist, writer and musician. She has worked on art projects with MCA Art Bar, Laneway Festival, Bondi Pavilion among others. In 2015 she is a City of Sydney Artist in Residence through Gaffa Gallery and is completing a research based MFA at Sydney University.

Angela Garrick’s ‘Weather Vent’ is a perform an answering service that can be contacted via a personal mobile that the artist will carry with her as she roams through SafARI spaces over the program. Weather Vent will directly incite the psychological impacts between humans and the land through an exposition of the unpredictability and frustrations that exist within the complexities of human control. The work is a phone connected to a call line for complaining about the weather in instal w promotional ephemera for the call-line previously published in print media and postered around Sydney.  At http://silvervideo.tumblr.com/

Megan Hales is a multi-disciplinary artist based between Sydney and Melbourne. With a foundation in painting and a fake it till you make it philosophy, Hales' practice finds infantilism, joy and cognitive dissonance in avenues of tourism, entertainment and advertising. Recent work includes a posse of enlarged "Spray and Wipe" bottles (with RCM), squirted by the public on Tamarama Beach during Sculpture by the Sea.

Two to Toot, is Hales' mobile performance that will take place through the excursion of two promotional scooters with advertising consoles. The costumed drivers will circulate through SafARI sites and the surrounding area during peak hours of the program, promoting paintings by the artist in a double-sided billboard format. At http://mhales.com/ 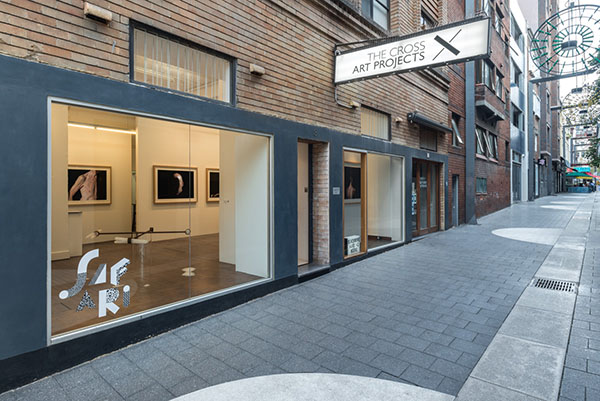 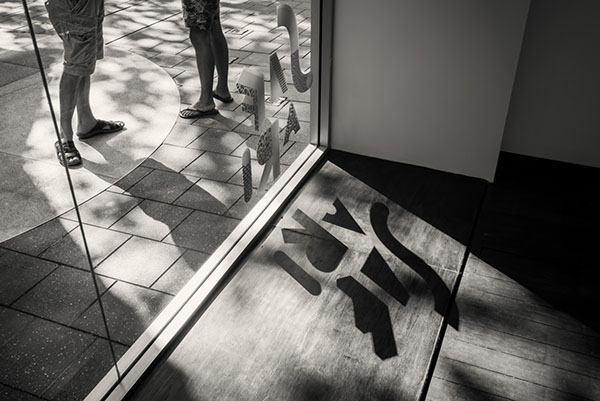 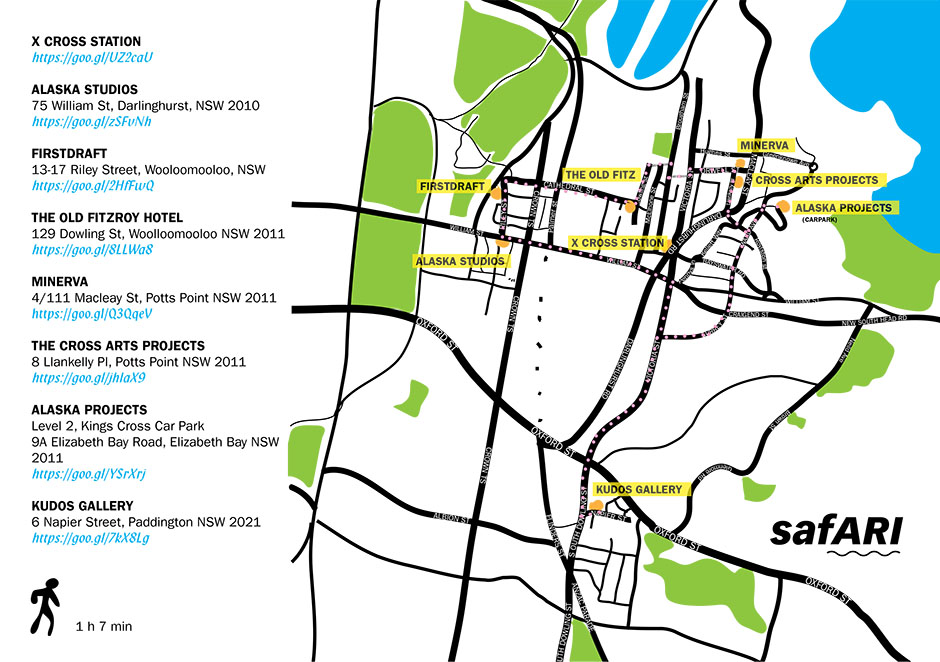