Savour Labour is a new, multi-perspectival spatial environment or Hebi-tat by the collective known as The Arthitects. Comprising artist Gary Carsley and architect Renjie Teoh The Arthitects was initialised as an open forum in which individuals can come together to contest unsustainable hierarchies of power across the domains of art and architecture, capital and life. Savour Labour, their second Hebi-tat, developed around selected objects from the unique Trades Hall collection in Sydney and frames a collection of organised labour’s ritual and ceremonial artefacts specific to the late nineteenth century Trades Hall and its current and former occupants.

Savour Labour is accompanied by a soundscape from composer Louise Loh and a plurality of contextualising wall notes by writer, broadcaster and sound artist Daniel Browning and the fanners of the flames of intergenerational memory, Bill Pirie and Neale Towart heritage officers and archivists at Trades Hall. Savour Labour also includes several new sculptures and a shaped picture window as reference points.

Savour Labour is envisaged as an ongoing public artwork built brick by brick in two-stages over the duration of the exhibition — a performance of concentrated and skilled labour. From 16 May The Arthitects will begin to renovate the object of the subject of Savour Labour, a modest multi-roomed Brick Veneer Belvedere by laying a secondary narrative layer of patterned brickwork developed for this project by Favetti Pty Ltd, whose celebrated works include Frank Gehry’s Dr. Chau Chak Wing Building at UTS.

Savour Labour  continues The Arthitects’ commitment to collective action as a way to explore labour, ceremony and ritual as sites of resistance to the inequality’s endemic to the transactional economy. As a sight of enactment Savour Labour inverts the correlation of spectacle with material privilege. The Arthitect’s large scale Hebi-tat composed of 1,167 photocopies is a case of seeing is believing.

Paraphrasing a well-known Trades Hall maxim, collectivism allows ‘the many, to speak back to power with one voice’, while fostering dialogue across marginalised communities. Hebi-tats is a term confabulated out of Hebi, an 18th century Mandarin-Chinese word meaning ‘the putting together of two cleaved halves of a jade annulus’, as in the intersection of their two separate cultures and their shared interest in the garden.

Gary Carsley lives on unceded Bidjigal and Gadigal where he maintains a modest Hortus Conclusus and an internationally acknowledged practice as an artist, curator and serial nuisance. His practice focuses on the garden as a complex, aestheticised, transcultural space in which to review social justice issues. Recent institutional projects include Regency Made My Blind, The National Gallery of Singapore (2017), The National - New Australian Art (2017), the 9th Asia Pacific Triennial (QAGOMA) 2018/19 and Terra Infirma, Blacktown Arts Centre (2020).

Renjie Teoh is a Singaporean born, Darlinghurst based Architect, graduate of the National University of Singapore, the University of New South Wales and a disciplined constructor of elaborate and beautiful rock-scapes.  Locally, he has completed several successful renovations where he crafts contemporary, highly liveable interiors within the restrictions imposed by and upon existing 20th century apartment blocks.  He has an interest in the materiality of small-scale spaces and articulates his practice as an entwining of building and the garden. 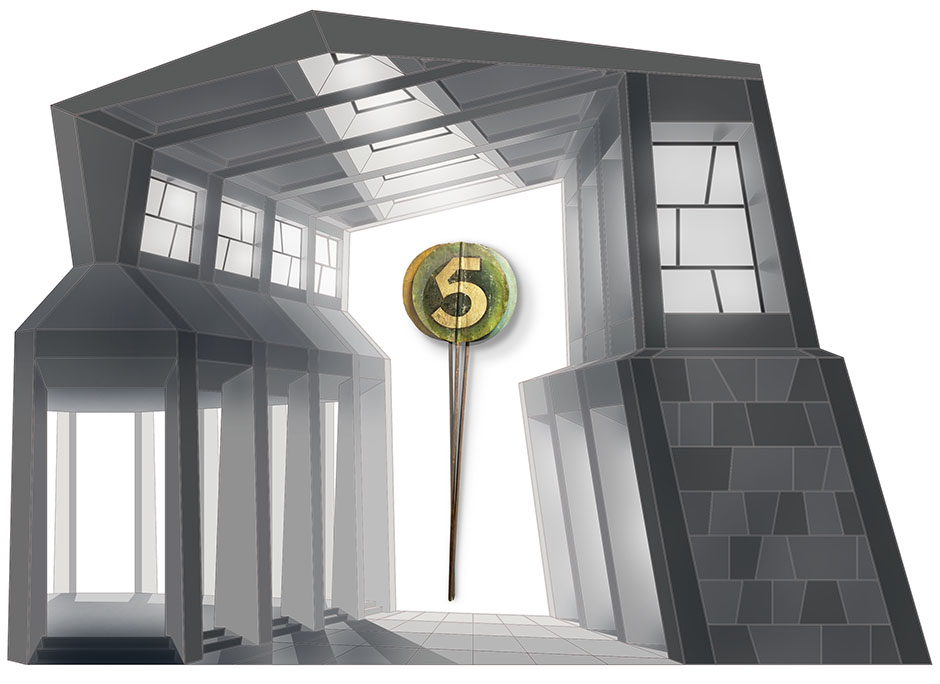 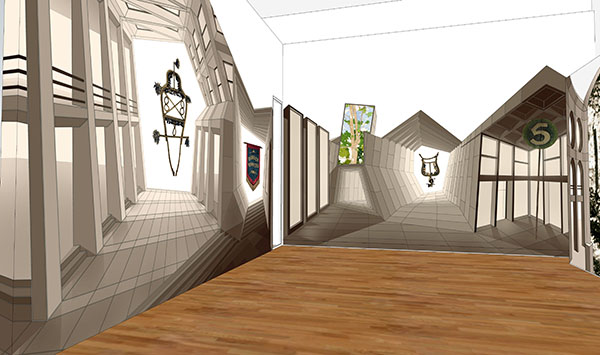 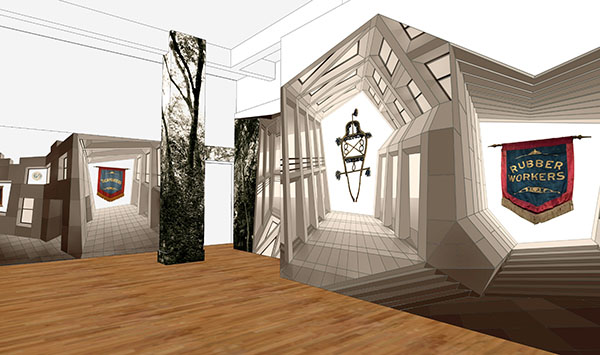 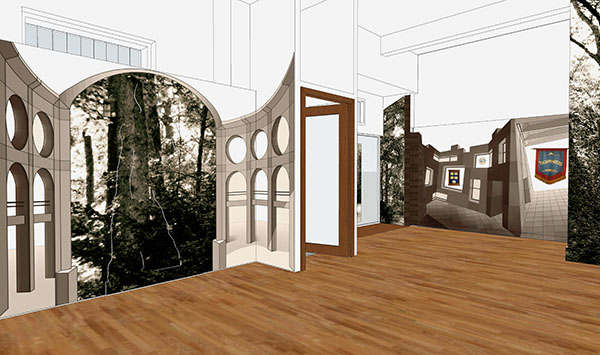 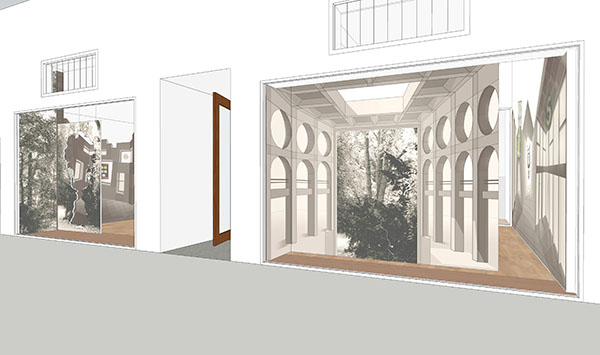 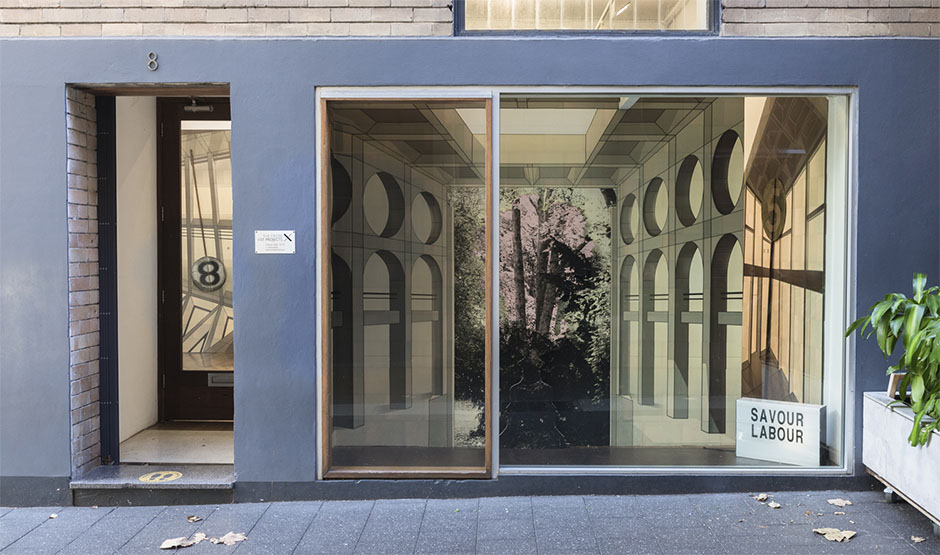 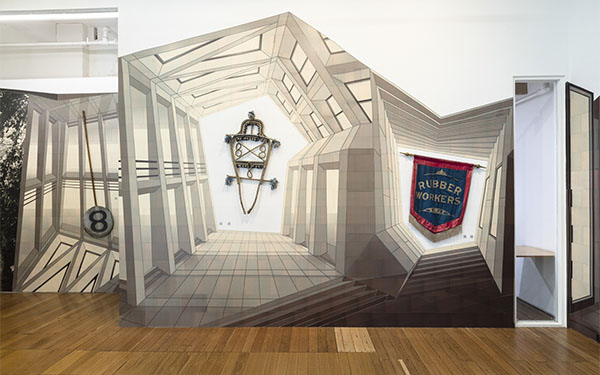 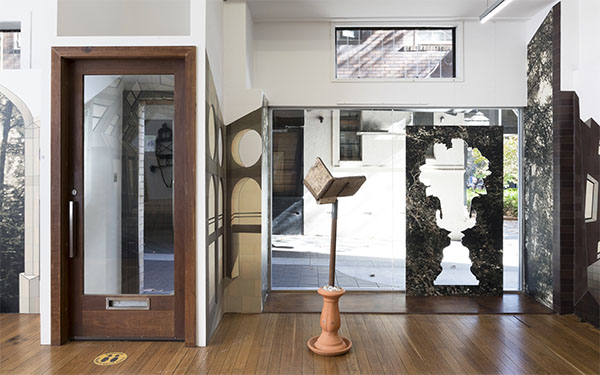 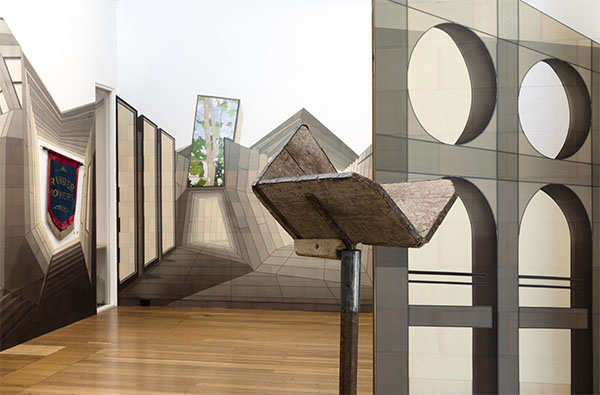 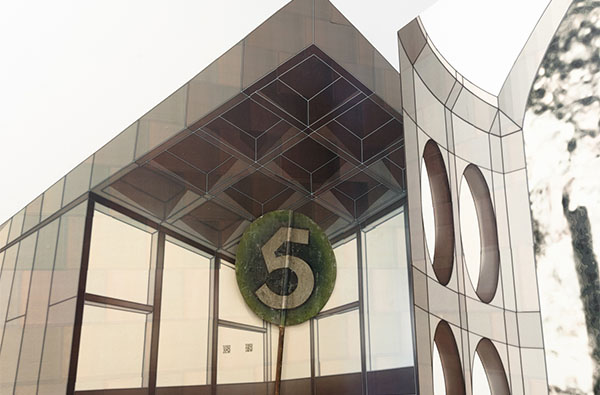