The Art Deco Society has listed the Kings Cross area as an Area of National Significance. But only a handful of neons remain of the Cross’s ‘Glittering Mile’ — Stripperama, Playbirds International, Love Machine, Porkies, Showgirls and the mighty Coke sign.

This is the moment to introduce new ideas. Artists have long celebrated neon as the colours of the street, from poet Kenneth Slessor’s ‘Darlinghurst Nights’ in 1933 to Baz Luhrmann’s film Strictly Ballroom in 1992. Many locals believe that we need more neon, not just saving the few survivors. Creative thinking is needed not formula.

Lit by neon, famous, infamous and forgotten characters have wheeled and dealed in its havens and haunts.

Starting at the Darlinghurst Fire Station and ending at El Alamein The Fountain in Fitzroy Gardens, we can savour some of its neon-lit history.

Roundtable: An Arts Vision in Neon for Kings Cross!

The neon art forum and exhibition is part of a wider backlash from the Cross communities to Sydney City Council's strict new ‘standard signage’ draft Development Controls which would effectively ban neon or flashing external signage.
At the urging of the ART DECO SOCIETY and resident groups 2011 and DRAG, Council commissioned a heritage assessment of illuminated signage in the Cross.

The ‘Assessment of Illuminated Signage: Darlinghurst Road Streetscape Works' prepared by Rob Howard and Associates says that 'the present signs continue the "tradition" of illuminated advertising that has characterised the locality since before World War II'. 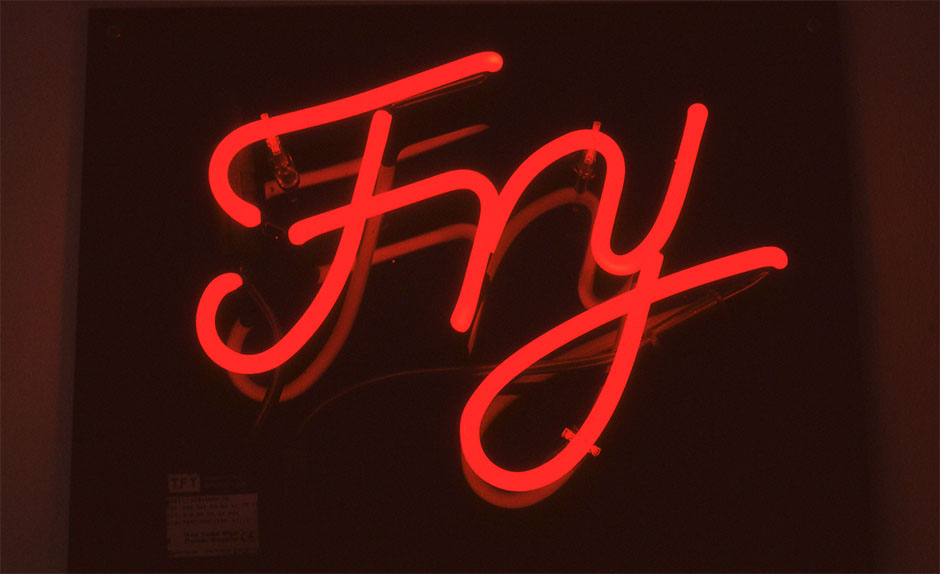 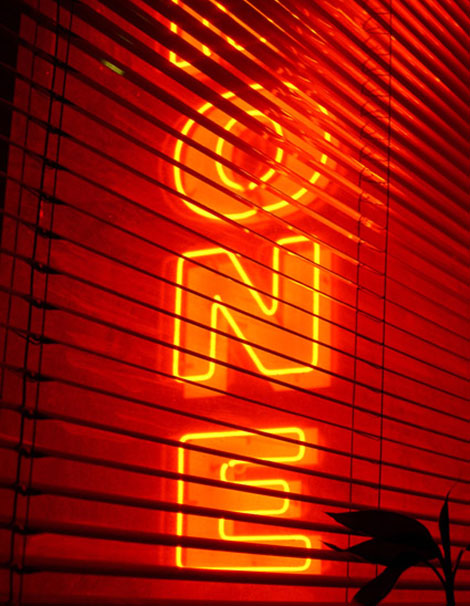 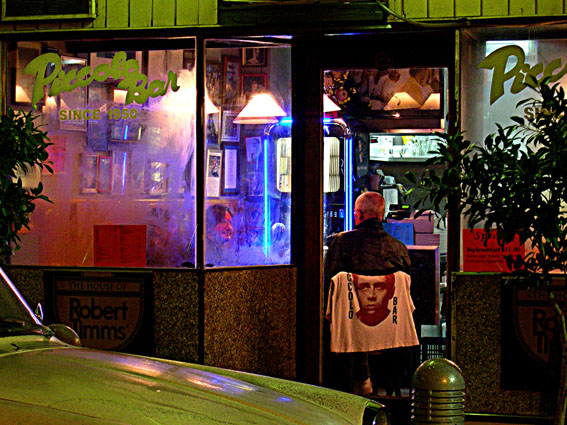 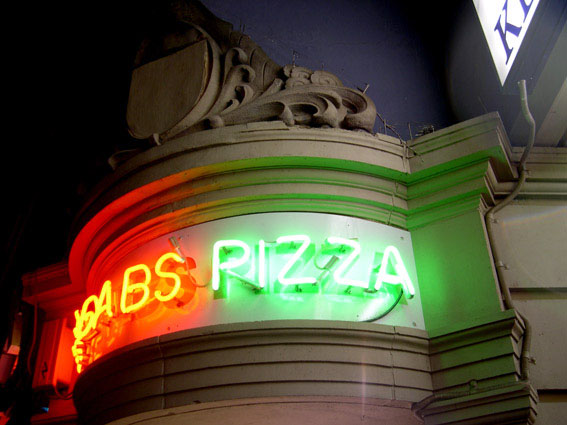 While Clover Moore has acted to protect Kings Cross's more prominent signs (announcement 30 July 2004), it’s a race against the clock.  Businesses are alarmed at the tiny passive signage they will be limited to, and many residents abhor the uniform dullness.
The local business associations, the Kings Cross Partnership and Cross Business, which represents shopfronts and smaller businesses, are petitioning Council for a revision of the rules.

Artist and architect Peter McGregor, who designed the popular light installation in Llankelly Place, Kings Cross, and the Chinatown lights erected for the Olympics, deplored the halting of innovative art in public domain projects and the city Sculpture Walk.

Michael Gormly, local writer and photographer, argued that turning out the lights would kill the Cross. Gormly said local business wants to reinvigorate and build on what the Cross already is—an entertainment, tourist and red-light Mecca. Business should have incentives to encourage neon design.

Ann Stephen, curator of social history at the Powerhouse Museum, spoke about the museum’s preservation of the Golf House animated neon near Central Railway and the giant AWA sign from the AWA tower and the preservation of neons in Melbourne by the state heritage register. 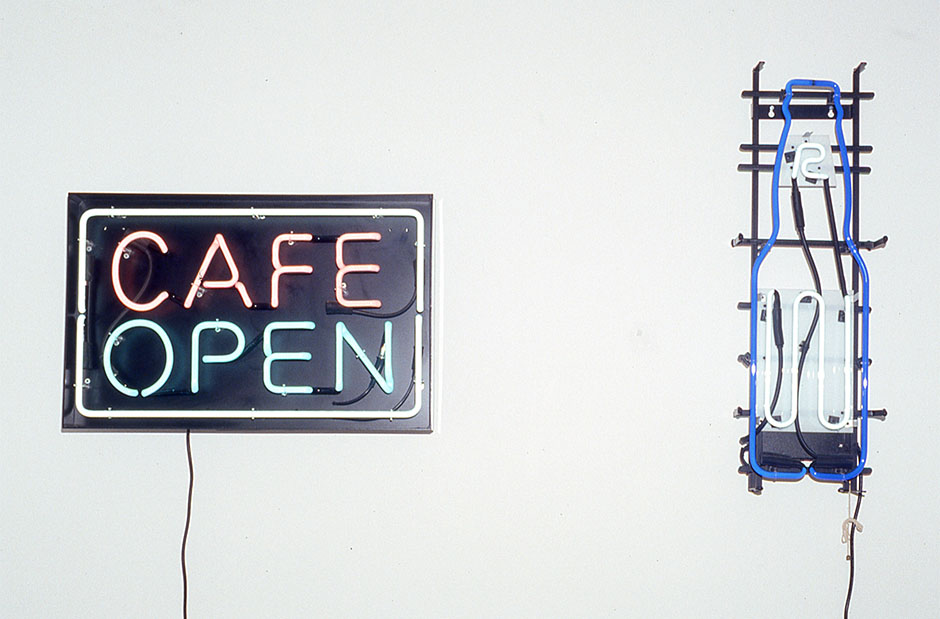 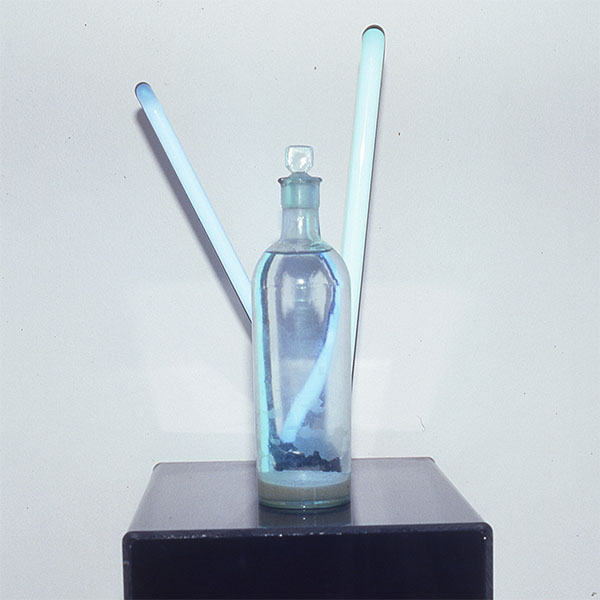 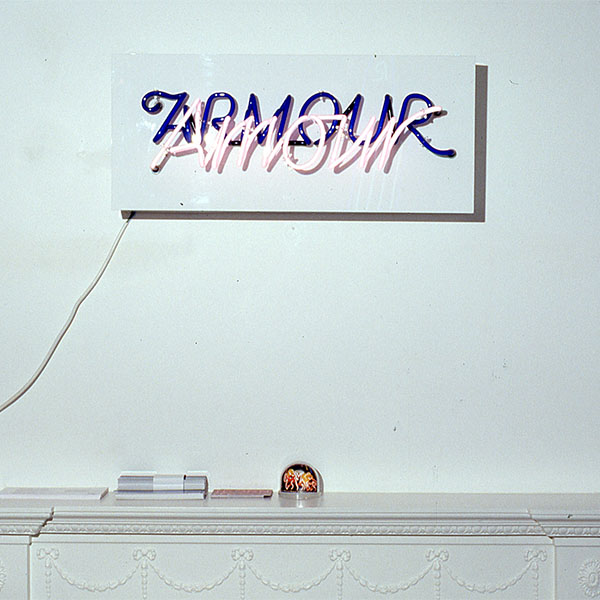 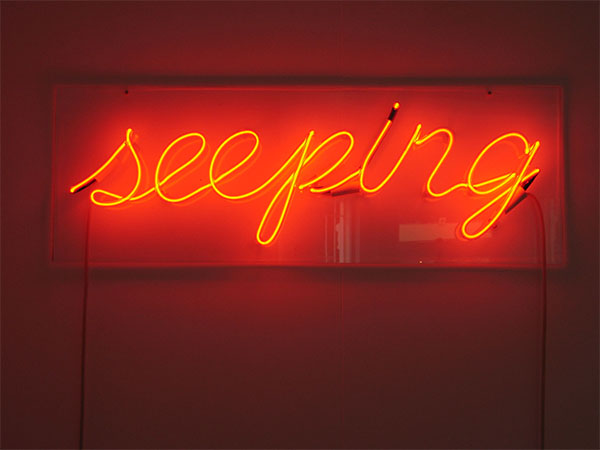 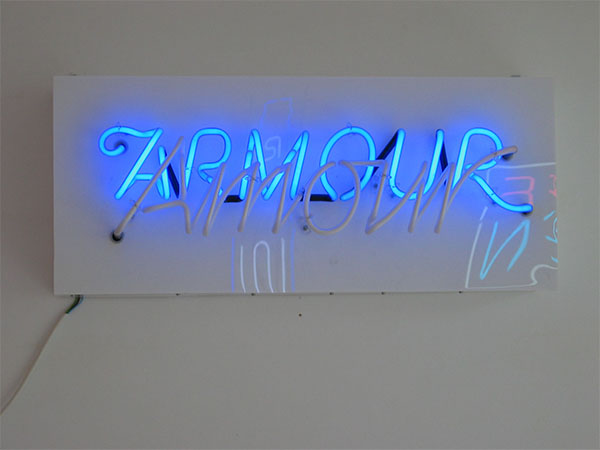 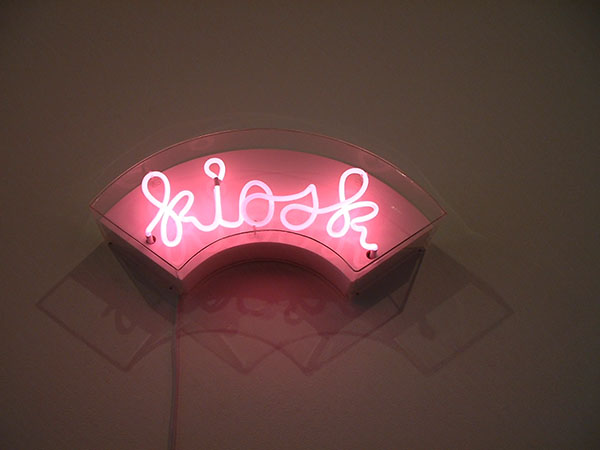 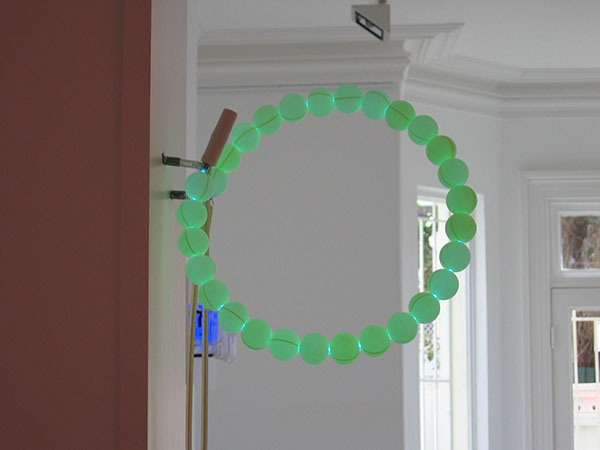 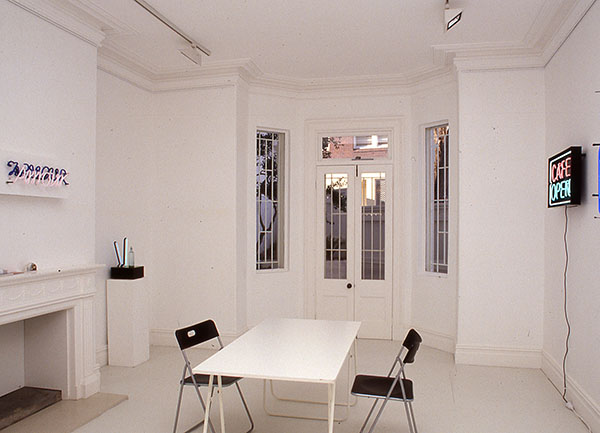 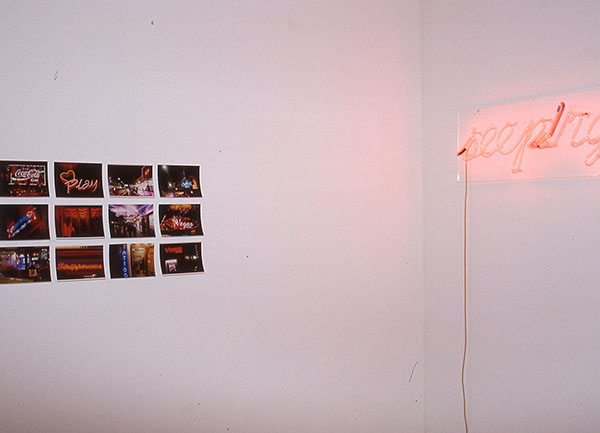 In conclusion, convenor Jo Holder argued that, as Rod Howard’s report says that illuminated signage is at variance with the proposed city signage DCP, a neon precinct signage strategy must be adopted for Kings Cross.  The policy restricts signage associated with sex industry premises, the most vital and eye-catching of the current signs, and places restraints on design. It is the exuberance and lack of restraint in design which contribute to the character of the Cross.
Alternatively, council should embrace the forum’s idea of a special ‘Art and Industry’ visual razzamatazz precinct. 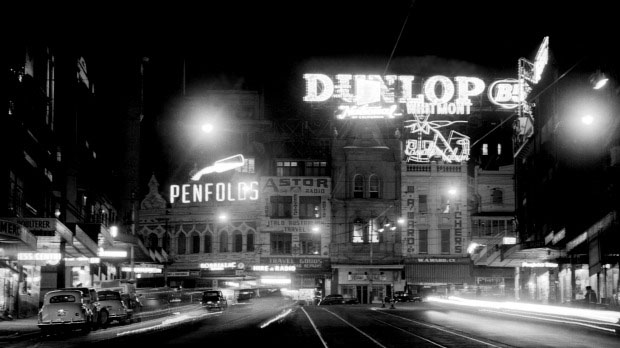 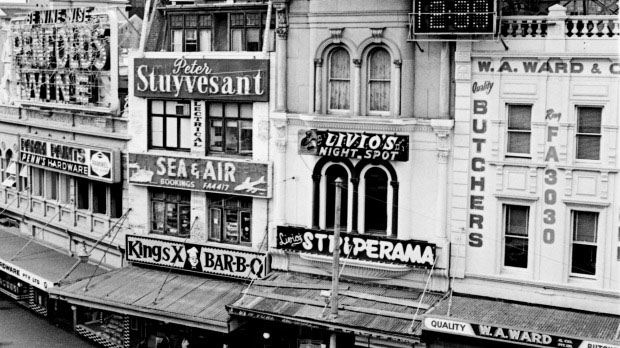 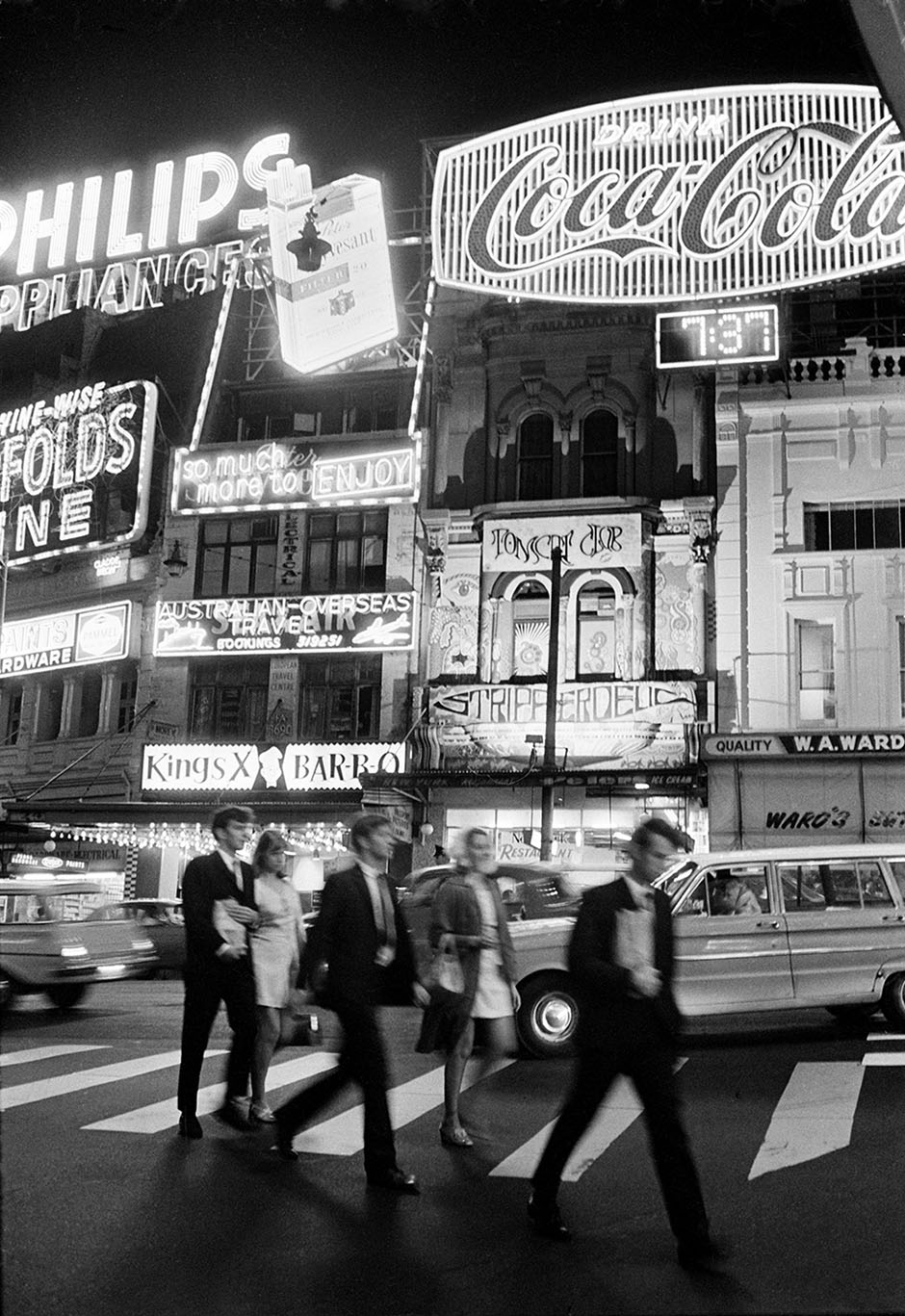 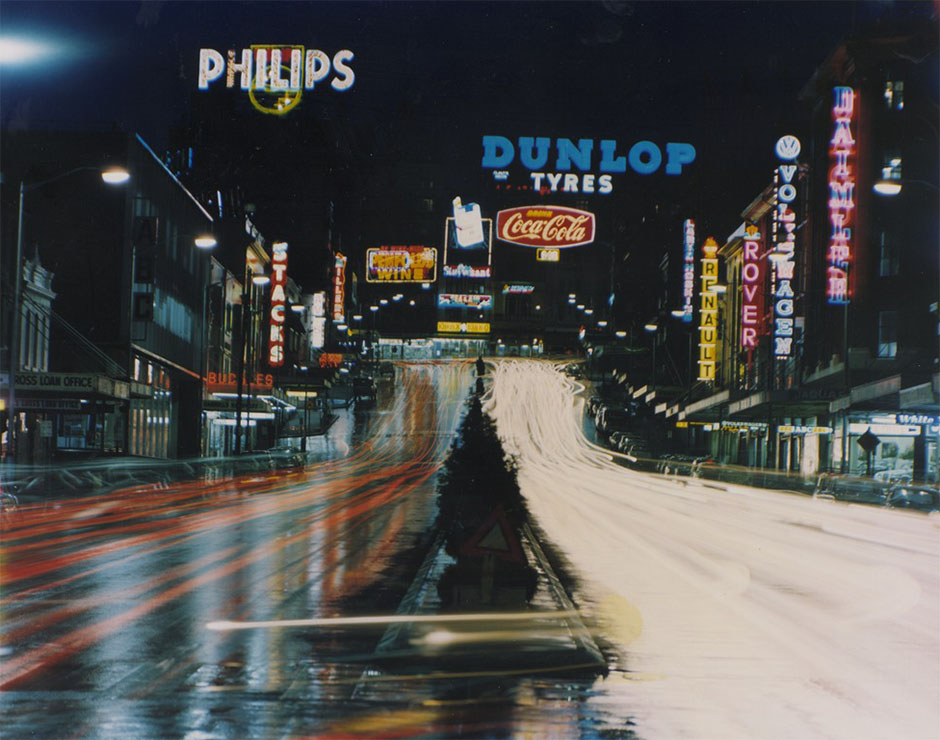